However, if you’re looking for a used EV, the majority of cars are likely to have leased batteries. Rather than leasing the batteries on a second-hand purchase, it’s possible to buy the battery outright with the car – we’ve seen reports of people buying four-year-old cars and paying around £3500 extra to buy the battery, too. 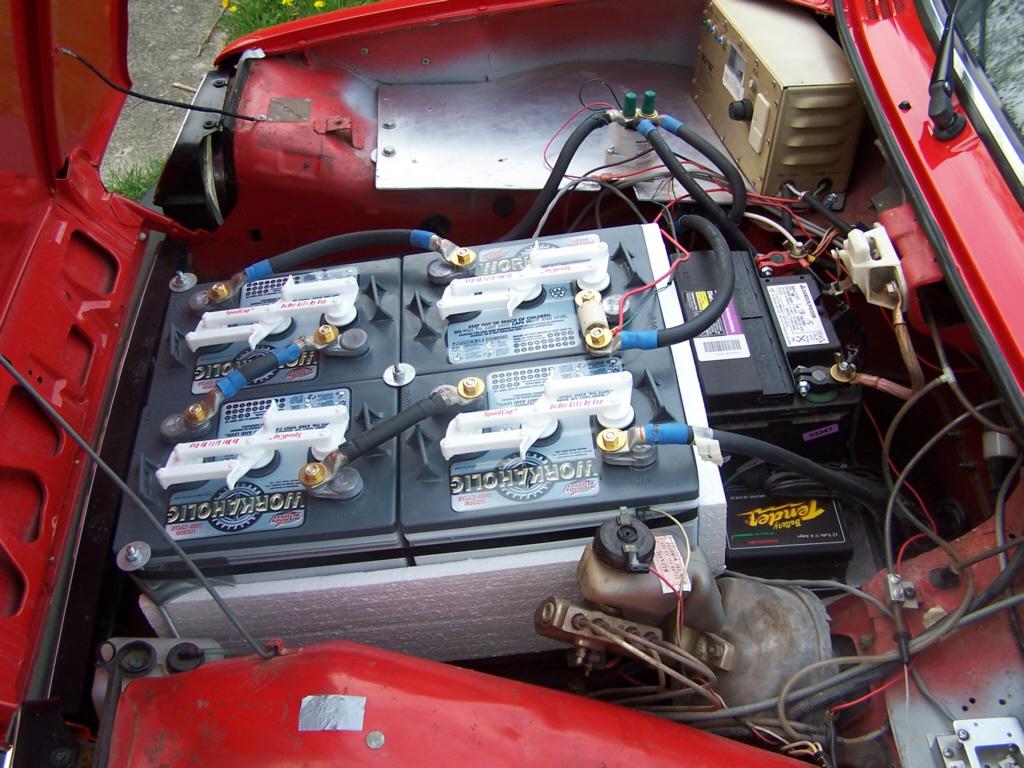 The cost of leasing the batteries for a new EV varies depending on how many miles the car is going to do. A driver doing 6000 miles a year in a new Renault Zoe ZE 40 will pay £59 a month to lease the batteries; this rises to £99 a month for a car doing 10,500 miles a year. Excess mileage is charged at 8p per mile, and the lease periods are generally three years, the same as most PCP new car buying deals.

The lifespan of the battery pack depends on how much it’s charged. You can extend the life of the batteries by only charging them up to 80% and trying not to let them drop below 50% too often.

Different car makers provide different lengths of warranty for their cars’ batteries. Nissan and Toyota’s last for eight years or 100,000 miles and Renault’s is for five years or 60,000 miles.

What are kilowatt hours?

An electrified car’s battery capacity is measured in kilowatt hours (kWh). As an example, the Tesla Model S 75D has a 75kWh battery. It has a real-world range of around 230 miles, meaning you use (on average) 32.6kWh of electricity per hundred miles.

What are ampere hours?

Occasionally, batteries are quoted in ampere hours (Ah). The latest version of the BMW i3has a capacity of 120Ah, which is equivalent to 42kWh.

What are EV batteries made from?

Most electric and hybrid car batteries are made from lithium ion, and work in the same way as batteries in household appliances, mobile phones and laptops. Their capacity will decline over time, but not massively; 80% of the original capacity after eight years of daily use is expected. There are concerns about the longterm sustainability of sourcing materials for these batteries.

What are solid state batteries?

The next big step appears to be a move to solid-state batteries; BMW, Toyota and Volkswagen, among others, are aiming for a start to mass production in the mid-2020s. Solid-state batteries have the potential to deliver shorter charging times and greater ranges than lithium ion ones, while being smaller and potentially cheaper. They would also last for longer and be safer. A range of 500 miles could be achievable

You need to know this, before buying an electric vehicle